Welcome to part 2 of the dangerous Social Media challenges series.

Now we’ll discuss which of the many social media challenges that have gone viral are in fact dangerous and what you can do to avoid being swept into taking part.

The cinnamon challenge was one of the viral internet food challenges. Along with many others including Chubby bunny challenge, Mukbang and Spicy noodle challenge.

The challenge included filming yourself eating a spoonful of ground cinnamon in under 60 seconds without drinking anything.

You had to then upload the video to the Internet on social media.

The challenge was actually first found online in 2001, and increased in popularity in 2007, to then going viral in 2014.

Many people posted their videos of themselves attempting this challenge on YouTube and other social media platforms giving their audience something to see as a source of entertainment.

The challenge does have some health risks and is pretty difficult to carry through. The health risks are because the cinnamon coats and dries the mouth and throat, resulting in coughing, vomiting, and even choking, leading to throat irritation, breathing difficulties, and stress on the lungs.

Self made youngest billionaire? Yes that’s her!

She also has very big lips.

With every young teen aspiring to have lips like her, this challenge took off like wild fire, giving teen girls something to go viral about.

Nevertheless who would have thought she’d have a challenge to her name. “The kylie lip challenge”

Why is it dangerous? Because it can deform ones face!

The aim of the challenge was to use a suction cup to make your lips look bigger.

The Dangers of Kylie Jenner Lip Challenge Suctioning could also lead to scarring, bruising and even lip indentations. Although the swelling and bruising may have eventually gone away, some side effects can be permanent.

Now, this has to be one of the most deadliest, scariest challenge of all time.

I can not explain my reaction when I came across this super dangerous social media challenge.

Like seriously, the game was a challenge to complete the 50 levels, the 50th level being suicide!

No words can express my feelings towards this game otherwise this post will be full of aggressive swear words. I’m sorry!

The Blue Whale challenge persuaded teens to play the game and accept 50 challenges that had to be completed in 50 days.

The internet deadly Russian game “Blue Whale” was linked to several numbers of suicide deaths of teenagers and kids worldwide.

Initially, the online game begins with easy challenges which then lead the player towards tough challenges such as to make a whale with a knife on your body. Tasks continue getting harder each day and included activities such as self-mutilation, running away from home, waking up at 3 am to watch a horror movie and last challenge would be to commit suicide to end the game.

Although, you would wonder, why and how a child could get so hooked on self harming as it’s wrong and painful. Scientists do believe that it plays with the psyche of the player. There minds get so caught up into completing the challenges, its like an addiction.

Many reports have said that the administrator of the game will propose a threat to your family or friends life if the challenges are not completed, thus making the player more groped into the activities day by day.

Please keep an eye on your children’s activities in order to prevent the use of these types of particular dangerous social media challenges.

Why do humans make their body into a science experiment just for FUN?

It’s so dangerous you know!

This unusual challenge involved eating 2 bananas really fast followed by a can of sprite. The last person to vomit would win the challenge.

Some people even went to the extreme by eating half a dozen of bananas and then drinking 1 litre sprite drink on top.

Scientifically, it is difficult to digest bananas with 1 litre sprite. The 2 substances cause a chemical reaction in the stomach causing you to vomit.

The dangers of this challenge are excessive vomiting, damages to ones stomach and if something goes wrong due to the chemical reaction in your stomach one could lose his life.

Aim of the challenge, similar to Ice bucket challenge but instead it was to throw a bucket of boiling water over ones head.

The consequences of this challenge could result in staying in hospital straight after the challenge due to severe burns, if they survive that is.

Another creepy challenge enticing it’s users to cause self harm and suicide.

The Momo challenge was a viral game shared on messaging services like WhatsApp and Facebook that goaded young children into committing violence or even suicide.

Images of the ugly looking bird-lady would supposedly pop up with creepy messages and commands that are said to escalate to extreme violence and horror.

Many have said it was a haux, however it still became viral and caused a number of deaths.

This trend took off in 2018 and circulated pretty fast causing amid fears in parents and the government.

What to Do and how to avoid – dangerous social media challenges

Think about it. Help your kid think through the challenges, if it’s YOU who wants to take part then please think for yourself first too.

Think whether the challenges are safe or whether they have potential risks.

Think about each scenario – walk through each step and figure out where things could go wrong. Going viral is only a trend if your not self inflicted. Please don’t let yourself be hurt just to become a online sensation who most likely will be forgotten in a few months or years.

Talk about it. Talk to your children. Though we can’t always watch our children 24/7, we can use our words and say, “If you ever want to do an internet challenge, check with me first.”

Acknowledge peer pressure. Today’s kids have role models as internet influencers. If they embark on a challenge, your child will most likely want to follow them. Ask your child the question to why do they want to do this? Will they get anything GOOD out of it? Is it even worth it? Definetly not in my opinion.

Stay (somewhat/somehow) up to date. Communicate with your children frequently and ask them about what’s happening in their lives when they’re not distracted — that way you can get a sense of what your kid thinks about the latest craze — and if they’re safe or not.

Make good online habits. If they really want to, you can encourage your children to take part in safe fun challenges, if they really have to. Some parents are the ones recording their kids taking these challenges, so make sure your involvement sends a positive message and most importantly it needs to be safe.

Do you struggle with communicating with your children?

Read here on how to make that bond better

How to know if your social media account is hacked ? 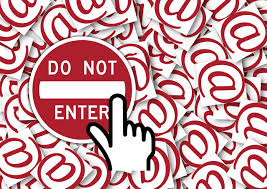 Hi Everyone, I’m Sadia. A Young Entrepreneur/Mum. Firstly I would like to begin with welcoming you to my blog. A place where we can build successes and learn the skills required to market and grow your own business. I have purchased tons of courses in the past and didn’t want them to go to waste when in fact I can share the information here with you for FREE! Alongside that, master the tips to parenting aswell! 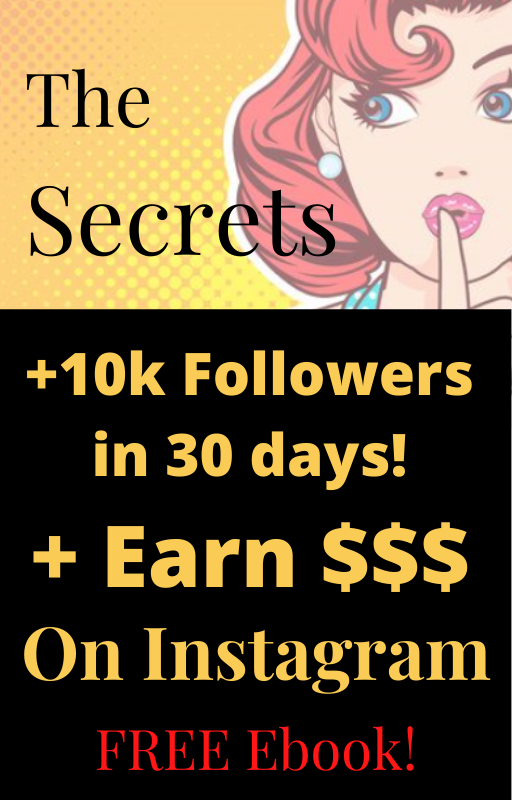